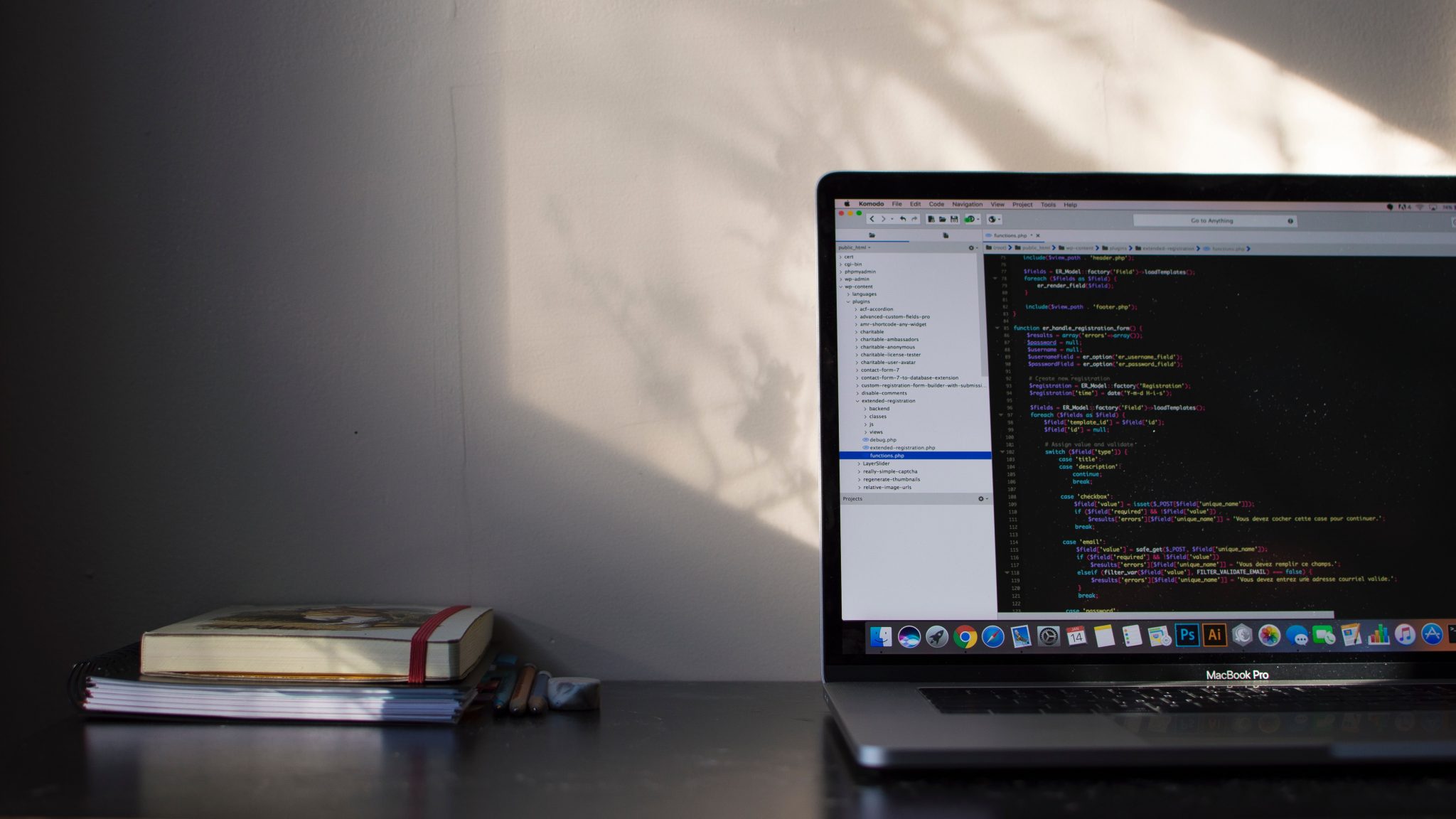 During Insights 2017, Epicor officially announced the web browser version of Prophet 21.  By the end of June, we saw the first production release of P21 version 2017.1.  As of the time of this writing, Prophet 21 is at version 2017.1, build 2950.  For the first time, users and administrators of P21 have a choice of client software from which to access their ERP system.  In conversations I have had with Prophet 21 users, I sense some trepidation about jumping off the high dive and getting right into the web client.  This is understandable in my opinion, after all, the web client is essentially in version 1.0.

Personally, I always feel like there is a fine line between being on the leading edge and putting the company at risk.  On the one hand, getting on the most from the latest technology is very appealing to me.  The annual maintenance costs for Prophet 21 ERP are the same whether you are current or two versions back, so why not move forward as quickly as possible?  However, as exciting as it can be to get the new version running, business is business.  The modern distributor does not have the time or luxury to have major hiccups or be in perpetual ERP testing mode.  Those resources simply do not exist in most organizations.

The environment I work in most has about 200 users between desktop and wireless warehouse connections.  We set an internal goal to get on version 2017.1 quickly.  A test environment was loaded the day after the original build (2863) came out.  Then, we implemented a rigorous testing protocol.  We wanted to flush out issues quickly and position ourselves to move forward with the web client sooner rather than later.  This was also an opportunity to bring the database server up to both Windows and SQL Server 2016.  We also wanted to position ourselves to take advantage of more frequent patching on a build by build basis with the new installers.  We were able to go live with build 2950 in early October 2017.

Once we went live on version 2017, we immediately started thinking about a strategy for the web client.  I choose the word ‘strategy’ here with purpose.  One thing that I feel like Prophet 21 ERP customers should be clear about is that the web client is not an ‘all or nothing’ proposition.  It can literally be deployed one user at a time.  Putting a user on the web client is as simple as saying, “use a web browser instead of the desktop client”.  It is also not an irreversible decision.  Should the user hit a snag on the web client, they can immediately fall back on the desktop application and keep the interruption to a minimum.

With those things in mind, we have opted to take a transformational approach to the web client.  Our goal is to find new ways to deliver Prophet 21 closer to the point of use.  This will reduce the ‘batch and queue’ nature of some of our production activities.  For example, we use wireless warehouse for picking and generating packing lists.  This is pretty efficient.  However, we also have a final quality assurance process.  This happens out on the floor in a staging area.

Currently, the process is manual, and people have to walk back and forth from a fixed location terminal to the staging area to complete their work.  The Prophet 21 work is simple: enter data into a couple user defined fields and confirm the shipment.  With the web client, we think it will be feasible to arm the team with an Android tablet and bring the data work right to the point of use, eliminating a lot of wasted time and additional paperwork.

I have always cringed when I think about a paper production order floating around on the floor.  Things change daily in a production environment.  Sometimes they change multiple times per day.  Special orders come in, components are received to fill backorders, and quantities change due to customer needs.  None of these things are accounted for when a printed production order sits out there as the control document. 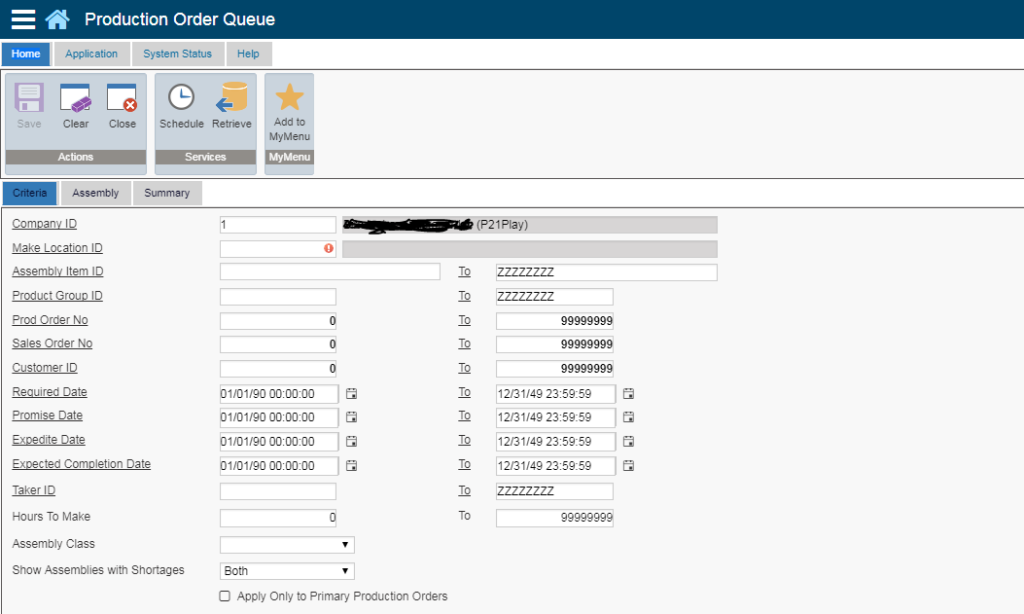 Our plan is to combat this issue with the web client.  Again, we want move the ERP system closer to the point of use.  If the floor supervisor can see the Production Order Queue and update it in real time, that is better for us.  It is also ultimately better for the customer.  The supervisor can also now receive multiple times against a production order as goods become available, again increasing visibility and providing an opportunity improve customer service when products need to be expedited.

I am not cheerleading or advocating that companies start flocking to make wholesale change in their ERP deployment.  We haveput the web client into our live environment, but so far just on a limited basis.  We are using this chance to reexamine our business and implement the Prophet 21 ERP web client into lower risk applications where it makes sense.

It would be much easier to sit back and wait a couple of versions until the platform matures.  That said, it is a chicken and egg problem in my opinion.  The longer we wait to start using it, the longer it will take for it to mature.  At some point, you have to decide to jump off the high dive.  We know that eventually the desktop is going away.  My belief is that Epicor will not want to support two platforms for very long, maybe 2 or 3 years.

I am choosing to play the long game.  If we start a slow but steady conversion now, we minimize organizational disruption down the road when the web client is the only option.  I am also hopeful that by doing this, it will have some positive effect on how quickly the web client develops into a strong platform for delivering ERP.