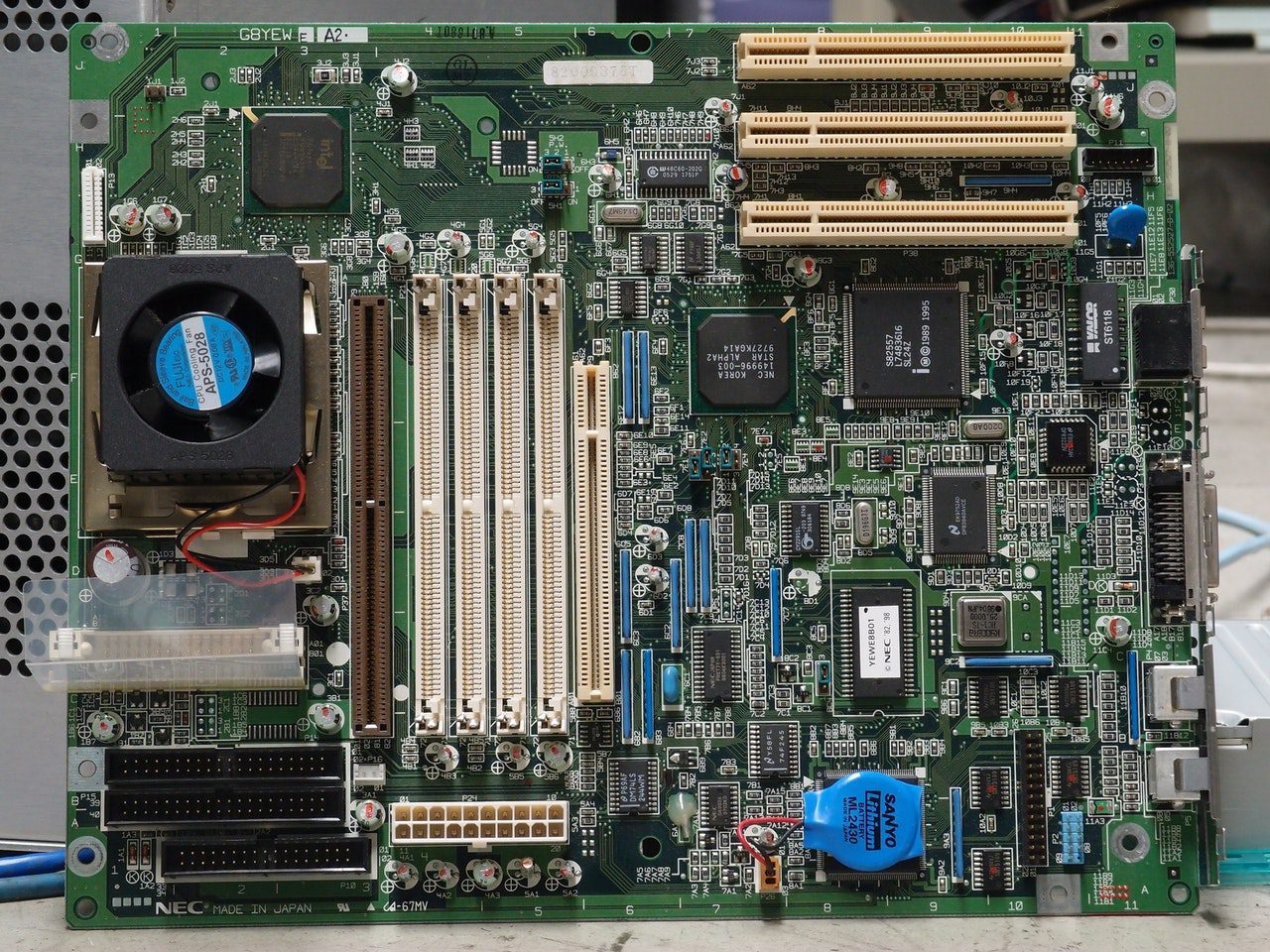 Prophet 21 System Requirements: What Hardware Should I Choose?

The Prophet 21 database is built on Microsoft SQL Server.  As of version 2017.1, SQL Server 2016 is officially supported by Epicor for Prophet 21.  Although, SQL Server is a 64 bit application, in practice this is not really relevant.  A review of P21 database performance shows that about 99.7% of queries executed only do so on a single CPU thread.  This puts a premium on single thread CPU performance.

Focusing on Single Thread performance goes a little bit against the grain of what you normally hear.  Currently, I am a fan of the Intel Xeon Gold 6144 8 core 3.5Ghz processor.  You can find a good ranking of single thread CPU performance on the Passmark website.  Choose the best single thread performance you can get based on the number of processors in the server, and the number of cores in the processor.  We currently suggest about 35-40 users per physical core.

There are some other processors we really like too:

Database Server RAM should not be skimped on.  Even in a very small environment, I would not go below 32Gb of RAM to start with.  You may be able to reduce RAM once you are up and running for a while, but this needs to be done based on actual performance data.  With SQL Server 2016, the standard edition will support 128Gb RAM.

The hard drives should be as fast as you can go.  I personally would not use anything less than an SSD drive.  There is no comparison here.  The SSD drives are so much faster that it really doesn’t matter what the cost differential is.  Trust me on this.  Even if your SAN is already SAS drives, find a way to put an SSD array into the mix and let P21 perform at top speed.

The Middleware and Web Applications Server

The middleware/web application server is the gateway for the Prophet 21 Hybrid and Web Clients to run.  It will need to be built in a manner that is similar to a terminal server.  As usual you are primarily looking for single thread CPU performance, followed by disk speed, then RAM.  Plan for around 16 users per core and about 256Mb of RAM per user, plus 6Gb for the operating system.

For the sake of simplicity and ease of maintenance, I highly recommend virtualization for the server and desktop clients.  This makes resource allocation much easier to manage.  It also helps assure a consistent Prophet 21 experience from user to user.  In a standard, 75 user environment where all users are on the web client, I would recommend the following:

This configuration will provide very good performance (assuming it is all set up properly).  It will also give you headroom to grow your business without worrying about infrastructure for a while.  Hopefully this has given you a good idea of how to handle Prophet 21 System Requirements in your implementation.