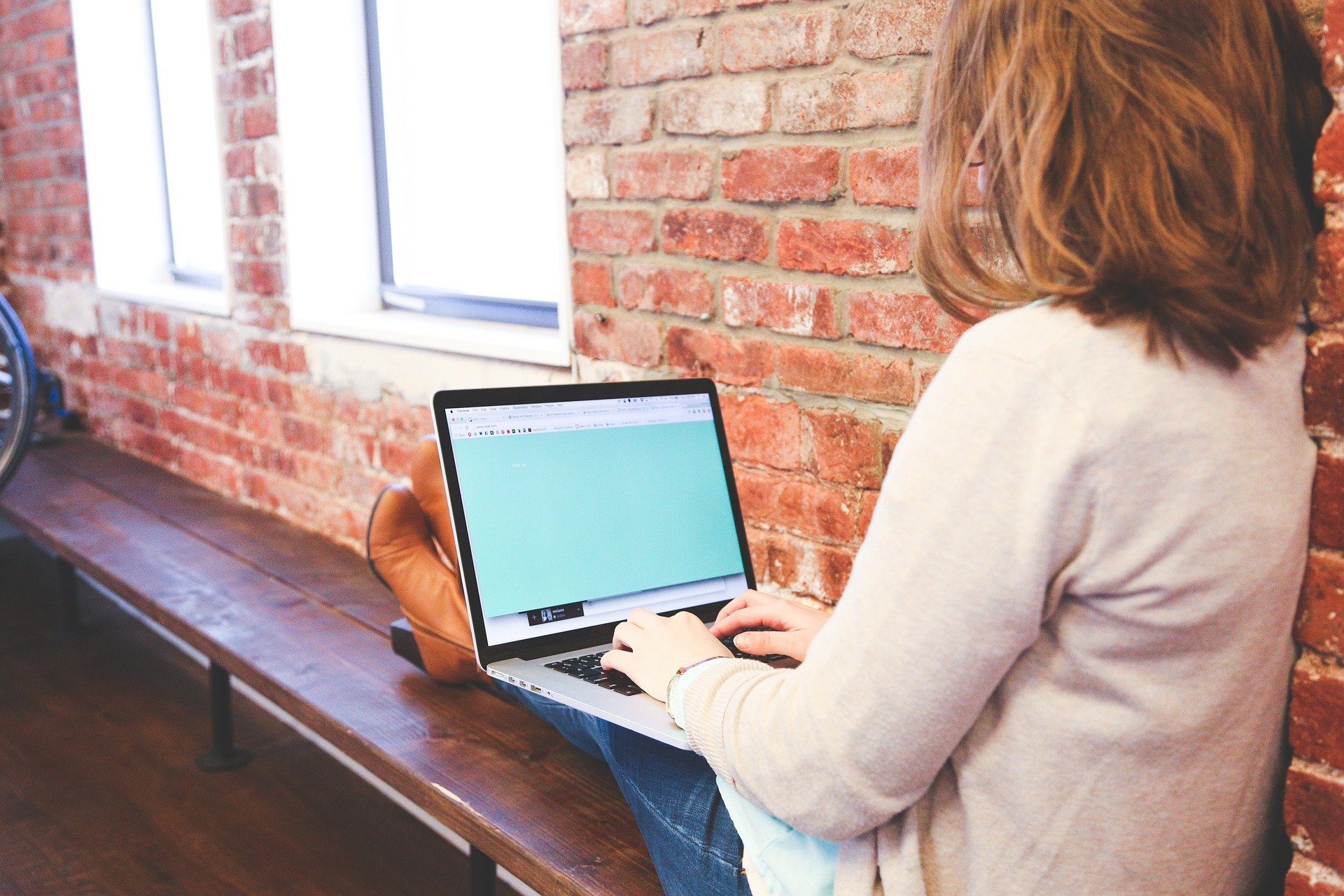 The servers for the Prophet 21 Web Application are going to be similar to those you would use for a remote desktop server based deployment.  Even though the platform has changed, the architecture of P21 is the same as it always was.

Prophet 21 is built to do a few really big things, and a whole bunch of really little things.  99.7% of the queries executed on the average P21 database would not benefit from being spread across multiple CPU cores.   It’s what we refer to a a single thread application.   The majority of the application logic also will not really benefit from running on multiple CPU cores.

This means that we really get the best performance from the Prophet 21 Web Application on a processor that is single thread optimized.   This doesn’t mean the “highest Gigahertz” or clock speed.  It doesn’t mean the most cores.  It means “single thread optimized”.   This is a very key point, and is the leading difference between a fast Prophet 21 Web Application, and a “just ok” application.

Fortunately, there are websites that benchmark CPUs for exactly this kind of performance.  We like Passmark (https://www.cpubenchmark.net/singleThread.html).  They have a comprehensive list and we highly recommend it.

I would say that when you are configuring hardware for your database server, keep the following in mind:

The Prophet 21 Web Application middleware server is where you will host the application layer of P21.   It also benefits from the same architecture as the database server to get maximum performance.

The last point I would make here revolves around the number of middleware servers you might decide to have.   For instance, if you are running a heavy duty e-commerce integration or something, you will want to monitor performance closely to assess the possibility of running a separate middleware instance for loads that you do not want to affect your users’ experience.  There are also considerations around having fault tolerance and load balancing in your infrastructure to maintain higher availability.

When planning your network, you will want to use Gigabit (1000Mbs) at a minimum.   10Gb Ethernet is great if it is in the budget, but bonding/teaming a few Gigabit NICs is an effective strategy too if not.  I think a common sense approach should rule the day.  A 20 user implementation is not going to benefit from a large investment in a fibre channel network in most cases.  At the same time, having a good switch, good cabling, and configuring the network correctly will go a long way to getting good performance from the Prophet 21 Web Application.

Clients for the Prophet 21 Web Application

A big shift in how you will deliver Prophet 21 is that some of the load will move to the client side, specifically the web browser.  Modern web browsers are RAM hungry, especially when there a bunch of tabs open.  This is something you will want to bear in mind.  The configuration of the browser is also important.  Pop up blocking needs to be disabled, for instance.   Also, browser extensions and add-ons that might interfere with Javascript should also be screened and tested for compatibility issues.

The Prophet 21 Web Application is a different architecture than what you may be used to if you have been running the desktop client.  It’s not insurmountable by any means.   If you stick to the fundamental blocking and tackling issues, CPU, RAM, and storage, then you should be to create very strong performance, without necessarily breaking the bank.  Just remember that if you skimp now, you’ll pay for it a little bit with every transaction you enter into the system.