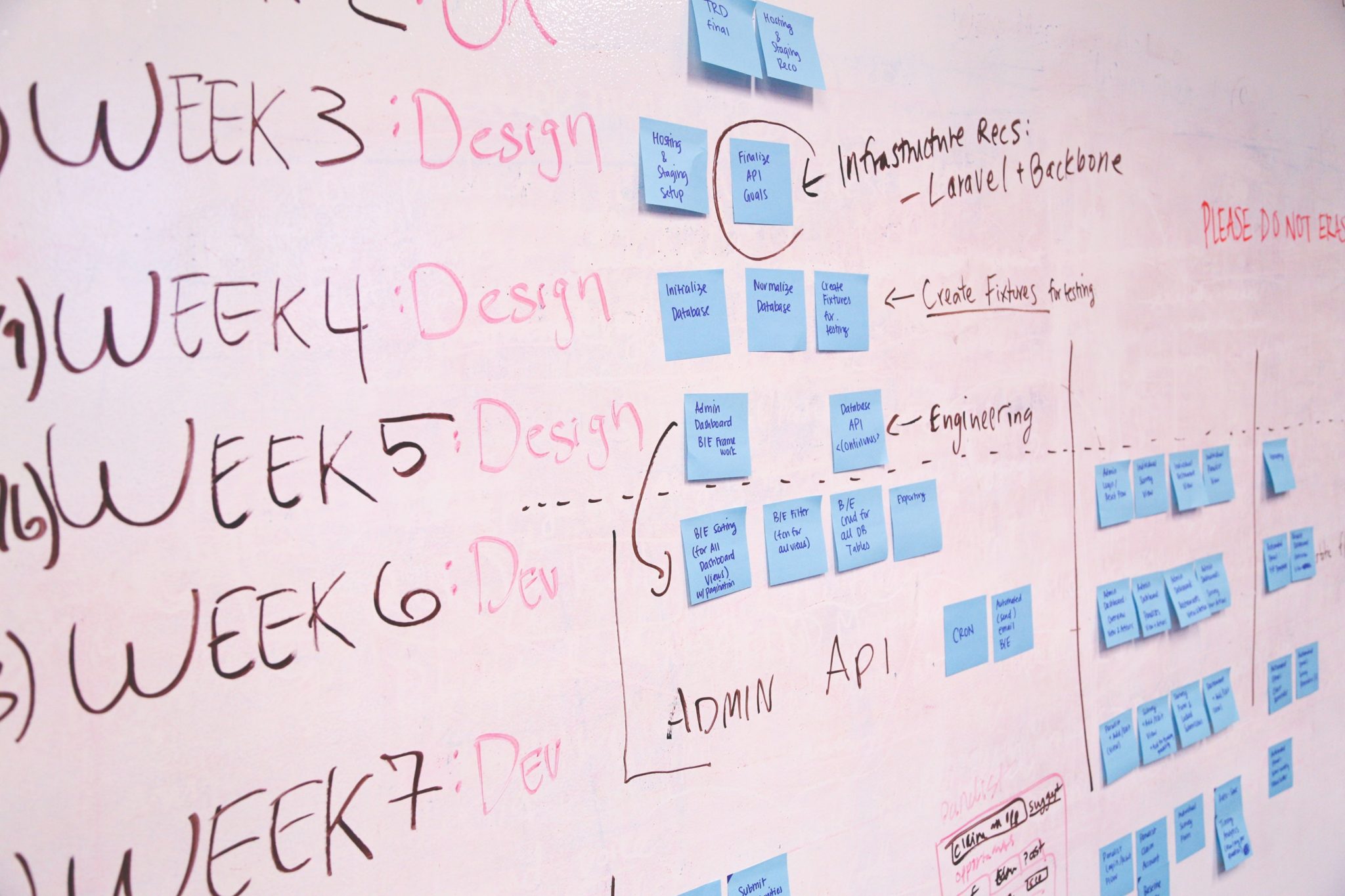 A significant part of my time is spent helping companies manage the aftermath of an ERP implementation.  Some companies have very simple issues, and just need to get a few tweaks done.  They are often a little bit put off because they feel like these things should have been handled on the front end.

Then there are the others…these are companies who are in peril with their new software.  Business operations are highly disrupted.  Customization and extensions are not performing as advertised.  Not every order gets invoiced.  Executives and managers have no visibility into the business.

Why is My ERP Implementation Failing?

This is a big question.  The major problem with this question is that it is usually the precursor to assigning blame for the situation.  From there, things start to devolve quickly.  The players involved start to become disengaged, frustration increases, and this is the point at which you start hearing things like: “that can’t be done in this environment”.

To paraphrase Jim Collins, the underlying answer that I have found is pretty simple:  “You do not have the right people in the right seats on the bus.”  Companies that look at their biggest problems and challenges objectively, often come to the conclusion that they have to make some changes on the team in order to give the project a chance to succeed.  ERP implementation is no different.

Who Should be on the Bus?

ERP implementations are tough.  They touch the entire business, and they cause disruption from the norm.  Change resistance is a natural human behavior.  If you hope to overcome these challenges, you need to be sure there are people in place who can get the big ideas right.  This team has to be able to see the big picture, and prioritize firefighting based on the severity of business impact.  Generally speaking, you need A players who fit the following roles:

The Champion can and will make decisions based on the overall needs of the business.  This person can see the big picture.  They cut through the noise, figure out what the real problems are, and lead the team down a path that gets problems fixed.  Communication skills are key for the Champion.  The Champion explains what is going on, and why certain decisions have been made.

This is probably a somewhat non-tech person within the organization who has been around for a while, and has worked in several roles.  The Guru understands business processes and can communicate them clearly.  Further, the Guru is able to provide quality assurance that tech projects are going to meet business and user needs.  One of the key issues in an ERP implementation is that often times, things just kind of work.  The Guru can act as a firewall to make sure that “kind of works” doesn’t pass muster.  Every organization I have worked with that does really well with ERP has the Guru.  They are the go-to people for the user and for the developers.  The Guru is the bridge between the business and the technology.

The Alchemist inherently believes there are no limits.  The most fun ERP implementation projects for the Alchemist to work on are the ones that are said to be impossible to achieve.  This person is a subject matter expert on the software, and understands how tyhe little things fit into the big picture.  When the Guru lays out the business problem, the Alchemist can absorb it and effectively design an elegant solution.  The Alchemist also constantly looks for a simpler solution.  They will often question the process and the status quo.  Do not take this as an affront.  The Alchemist looks to bend both the software and the business process at the same time in a quest to transmute lead into gold.

Will my ERP Implementation Succeed?

Very rarely do companies fundamentally pick the wrong software.  I don’t recall hearing about a distributor that bought software specifically designed for law firms.   Typically, the selected system is in the right class of software.  The delta between success and failure is the company’s ability to make the best use of the system.

Put the right people on the team.  Give them the tools they need.  Be willing to adapt the business a little bit.  If you have those 3 elements working in your favor, chances are it is going to work out OK.

I purposely have left the ERP vendors out of this discussion.  Once a company makes a decision to buy ERP, they have to own the decision and accept responsibility for its ultimate success or failure.  ERP vendors are in the software development business.  You cannot expect that a group of outsiders, who have no experience in your company, are going to be able to come into your business and work miracles.   That is just not reality.

Success in an ERP implementation always comes from within.