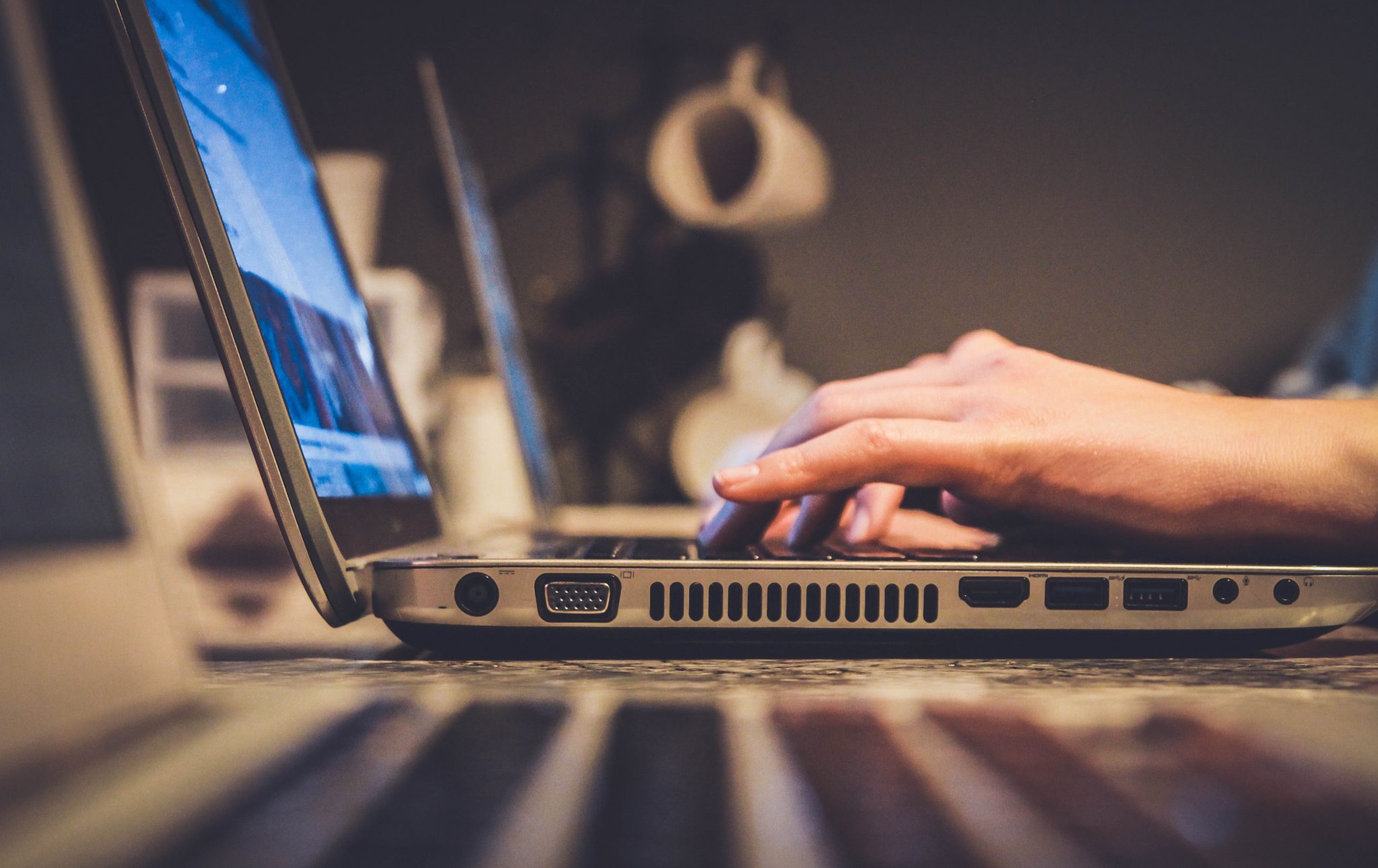 With the release of 2018.2,  we arrive the fourth major release of the Prophet 21 Web Client by Epicor.  The question I am starting to be asked more and more is, “Is it ok to move to the web client?”.   That answer is always situational and depends on the needs and requirements of the users and the company.  There are some things to start considering if you are interested in going down this road.

As expected, P21 has hit that inflection point where certain features are only going to be available on if you are using the Prophet 21 Web Client.  Since 2017.1, these features are becoming more frequent, and more powerful.  In 2018.2, there is now a Mass Update feature, that replaces the fast edit process.  It introduces the concept of trying to more easily move data in and out of Prophet 21 via excel or just quickly doing it on screen. 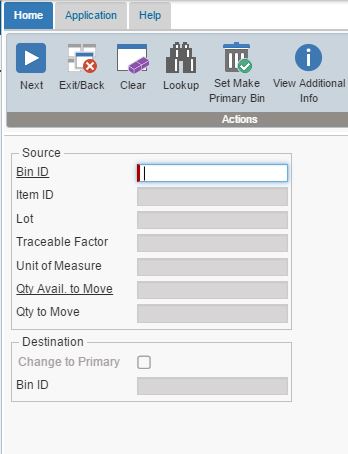 Wireless Warehouse is now available on the Web Client.  This is potentially a big deal for P21.  It brings the concept of being device agnostic into the warehouse, and could have a dramatic cost savings on scanner hardware etc.  Additionally, WWMS is now just another module in P21.  There is no need to log in separately to RFMODE in order to gain access to the WWMS interface.

There is now a screen designer just for the web client.  It may take a little bit to get your head wrapped around the concept of  web changes not going to the desktop, but desktop changes do go to the web.  This was a significant issue for many companies that is now on the path to being addressed.

Inline search is also a “web only” feature.  This is another powerful feature that should speed up the creation of transactions, allowing you to see and choose search results without bringing up a search window.  If you have full text search turned on for things like customers and ship to in Order Entry, it is the same thing but in many more places throughout the system.

Performance in the Web Client

When the Prophet 21 Web Client first came out, we did some initial performance testing side by side with the desktop client.  While we have not done another empirical comparison just yet, It does seem that the web client is working better.  We see load times in key screens like Order Entry now on par with desktop.

At this point, if performance concerns are holding a company back from testing the web client, they probably shouldn’t be.  There is nothing we have seen that would lead us to believe that system performance is a major issue.  Having said that, key users should spend time testing the line level portions of transaction windows to get a feel for it.  This is a web app, not a desktop app, it is going to feel and behave just a bit differently.

As a final thought on performance, remember that the architecture change shuffles things around a bit.  If you are using a published app to deliver P21 today, then you are sending screen paints over your network.  The web client is going to be heavier on the network, but likely a bit lighter on RAM and CPU at the server level.

Is the Prophet 21 Web Client Ready for My Users?

We have not extensively used the software in a production environment as of the time of writing (Oct 2018).  However, we have been using the Web Client for Prophet 21 in some form since the 2017.1 beta, and it is getting better with every release.  There are things I like, and things I don’t like, but I could say the same for the desktop client. I could also say that for pretty much any application I have ever used, including stuff I wrote.

I think it is time to start considering the move if you are interested in taking advantage of new features.  The Web Client is definitely starting to come of age, and it is the future of the software.  I can definitely see where we will be helping migrate customers to the Prophet 21 Web Client in 2019.  I expect this will probably be sooner rather than later.

If your system is not highly customized, then I say start experimenting now .  Get the application stood up and have some users start migrating.  It doesn’t have to be done overnight.  You can move 1 user at a time if you like.  Speaking for the crew here, all of our articles from here on out will be done with the web client.  We think it is time to embrace the future of the application!