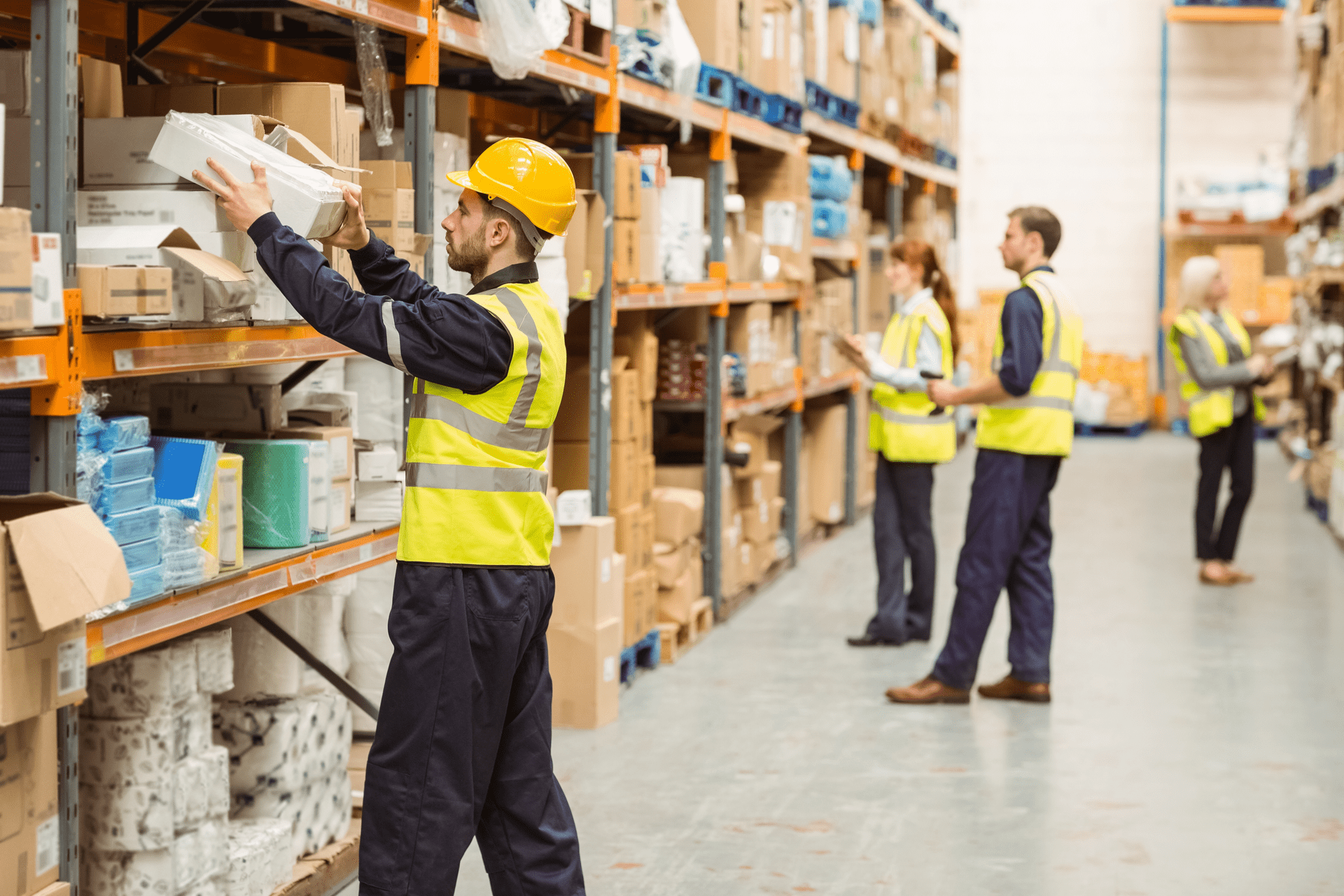 P21’s Inventory Management System has a one to one relationship with allocating items to a primary bin.  This means, you can have the same item in multiple bins, but the system will always allocate to the primary bin, first.
It was an inventory management nightmare for one of our customers, who manages different order types within various sections of the building.  They needed the system to pick from Primary Bin A for sales orders, and Primary bin B for production/service orders.  If an item was allocated

from a sales order, it was closer for inventory to pick from Primary Bin A and send the item directly to shipping.  If an item was for service/production, it would take twice as long to pick.  It was more efficient to stock the same item in two different areas of the warehouse and have the system designate two primary bins.
In order to manage both primary ‘A’ and ‘B’ bins at the same time, the Inventory Department would physically allot a set number of widgets to Primary Bin B.  The system kept all items in Primary Bin A.  When pick tickets for the widget would print, it would pick from Primary Bin A.  Inventory would then do a bin transfer, in P21, from Primary Bin A to bin B.
When that method became difficult to manually manage, inventory kept all items in Primary Bin A.  As picks came through, they would walk the items down to the service/production area.  This was a better option for inventory controls, but it took longer for picks to be completed.  Eventually, the process became bottlenecked and employees became frustrated.  It became impossible to keep an accurate physical count and the constant movement within P21 created more problems.  Employees had to rebuild inventory quantities, daily, in order to keep orders moving through.

As a solution, we first created two zones: Main and Service/Production.  The Main Zone contained Primary Bin A, while the Service/Production Zone contained Primary Bin B.  A stored procedure was created that could move the allocation from one bin to another, based on the type of pick ticket and the bin zone the item was allocated within.  This is called using a pre-SQL hook business rule, which is attached to the generation of the pick ticket form.