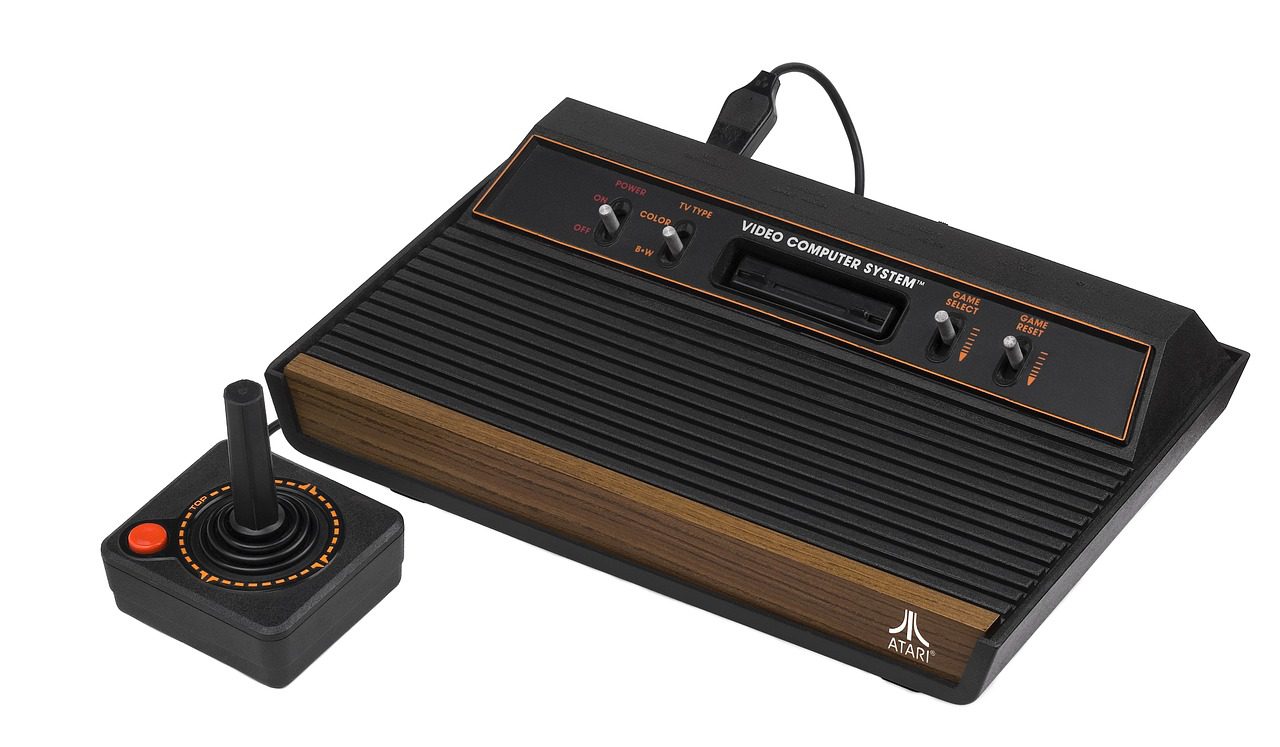 What Business Leaders Should Understand About Video Games

Video Games are often spoken of in a very negative light.  They are too violent.  They are a waste of time.  Kids don’t care about getting things done, they just want to play games.  I have heard these things all too often.

I agree that some games are over the top with violence and language.  I also agree that there are people who spend too much time playing.  However, I could also say the same thing about television and the movies.  Compulsive and unhealthy behaviors exist everywhere and it is not fair to paint with a broad brush about any subject.

This post is designed to educate business leaders about aspects of video games that might help them understand certain behaviors in their employees and perspective employees.  I have lived in both worlds.  During the day, I work in a leadership role at the executive level.  Additionally, for five years on many nights, I was a committed gamer and played many, many hours of World of Warcraft, a large online game with over 10 million subscribers. The picture is my level 100 Warrior from when I led a team of 10 players through the higher difficulty content in the game.

The following trends and stats about video gaming were compiled from several sources and published by Big Fish Games:

In a similar 2016 article from Big Fish (http://www.bigfishgames.com/blog/2016-video-game-statistics-and-trends/), it is stated that 155 million Americans are playing video games more than 3 hours per week.  In 2015, over $13 billion was spent on video games.

This activity is not just for twenty somethings.  Pew’s report also indicates 58% of people aged 30-49 play.  For ages 50-64 the percentage is 40%, and even at 65 or older, the number is still significant at 25%.  These are not small numbers.  The Pew report adds up to 49% of the US adult population which is over 120 million adults.  This means that video games are not just kid stuff, not by a long shot.  On average, every other person in your company plays video games.

Many games have a consistent set of basic design elements.  These elements are so common across games that I believe they help explain why we see certain behaviors.  Two key behaviors I see constantly are:

On the surface, these two traits are benign.  Yet, somehow when applied to Gen Y, they take on a negative connotation.  They can be construed as laziness, a sense of entitlement, or an inability to be a self-starter.  This is not only unfair, but also misplaced.  Let’s look at each issue in depth.

Most games, particularly role playing games like World of Warcraft, are designed with a system of levels.  In World of Warcraft, your character starts at level 1 and has to advance to the maximum level.  This could be a number up to or over 100.  Puzzle games and other common games like Angry Birds also have leveling systems where you have to progress through the game, usually in a preset linear fashion.

The key point to understand about these leveling systems is that they are usually based on exponential math equations built into the leveling progression.  Below is a graph that shows what an exponential equation looks like when graphed.  Put simply, levels are initially gained quickly, usually within minutes.  However, the higher your level, the longer it takes to get to the next level.

Key Takeaway:  Don’t assume that a desire for early advancement is always the same as laziness or not wanting to “pay their dues”.  Instead, try to keep in mind that an entire industry has been built on the idea of making advancement easy at first, but then ramping up the difficulty as you keep playing.

The idea that workplace feedback is just an annual review is dying.  If it is not dead in your company, it should be.  The concept that “no news is good news” is a fallacy these days.  I have seen the desire for feedback misinterpreted as a need to be coddled or wanting the dreaded participation trophy.  Again, I truly believe that this is misunderstood.

In video games, there are no participation trophies.  The feedback is not only immediate, it is harsh.  A wrong move in-game can result in instant character death and a requirement to start over from scratch.  This is hardly coddling.  The difference is the frequency of the feedback.  In World of Warcraft, for example, everything can be measured.  Your health, resources, and overall contribution to an overall effort are all measurable and the performance feedback is immediate.

The graphic below is a game add-on called Recount.  It is a meter that shows the performance of each player in a group who is supposed to be helping kill an enemy.  In my experience, the competitive drive to be at the top of the chart is high.  When I played a damage dealing character as part of a 10 player team, I wanted to be the best.  I was not happy if I wasn’t both at the top of the meter and also the last to die.

Key Takeaway: Video games are very much about performance.  Players are often motivated by achieving at a peak level regardless of their play styles or interest in the game.  There are game achievements not only for combat, but also for exploration, skill improvement, problem solving, and even economic participation.  Players are used to, and in fact, expect to lose and have setbacks on a regular basis.  They are not coddled at all by the game.  The feedback is not only immediate, it is also objective and often brutally honest.

This is truly just the tip of the iceberg on game design elements.  There are several other concepts present in games that have complex and real-life implications.  These include but are not limited to:

It is important for leaders to develop an understanding about video games that runs a little deeper than people making random comments about how violent they are, especially if they have never played one.  Not only are there basic concepts of games that have helped shaped the behaviors and expectations of millions, there are also complex social constructs that go a long way to developing a player’s ability to function in a team, deal with other people, and manage money in a living virtual economy.

Business leaders who can identify and tap into these skills will find that they have real talent in the organization that they never would have considered before.  Understanding the progression and feedback dynamics of a video game can help organizations shape their training and career development

More About Training and Development