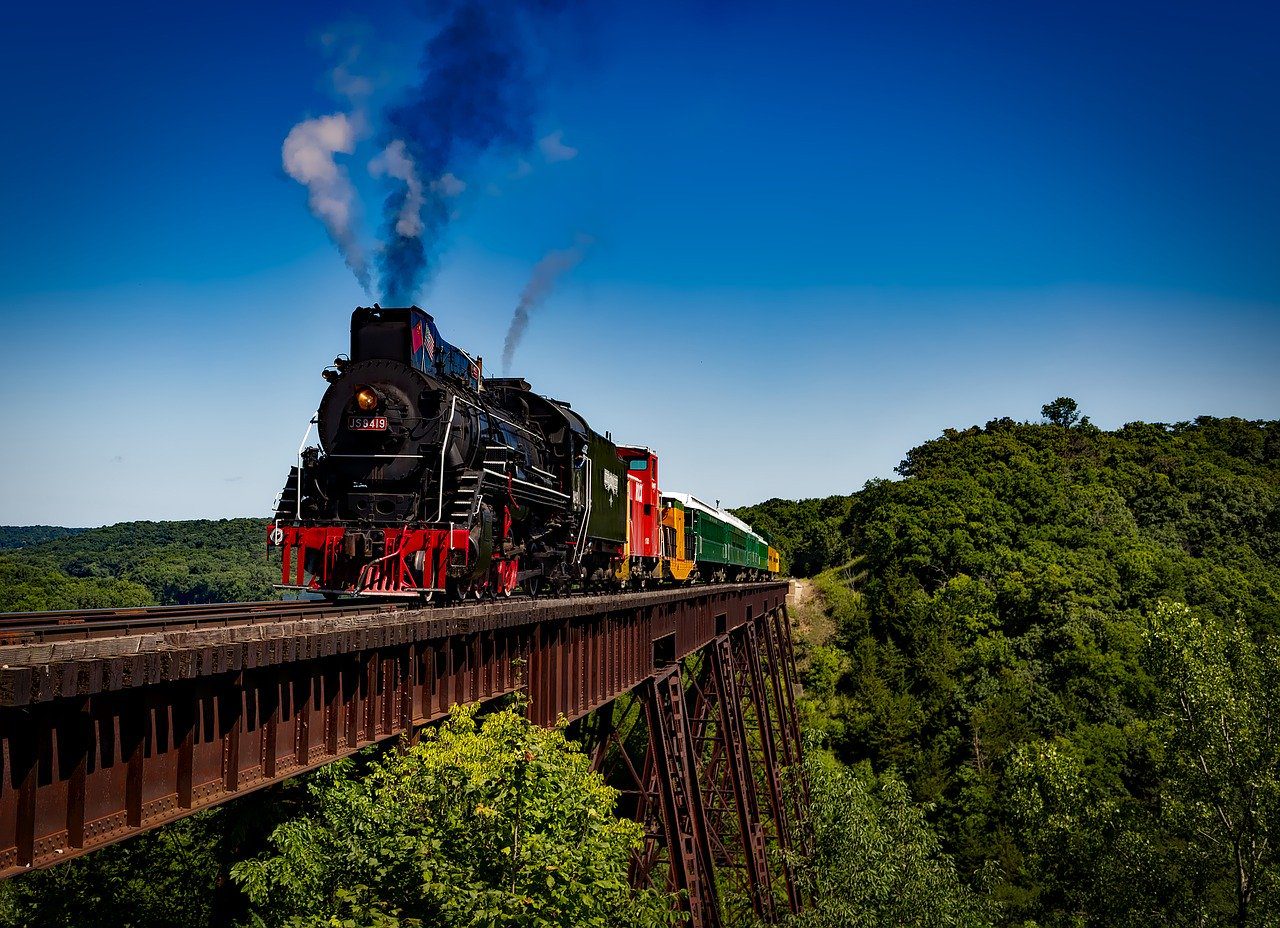 In my experience, it is rare that any major project is moving along on budget and on schedule, and then there is a big surprise at the end.  Typically, the cracks show themselves early, and the struggles are completely foreseeable.  Below are three reasons that ERP implementation projects can go off the rails

Technology projects are not as much about the technology as they are about people.  Buy-in and leadership are critical for the success of the project.  Also, middle management is easily overlooked as an important group that need to be bought in.  On go-live day, the middle managers will be on the front lines.  It is key that they be defenders, not detractors of the project.  The attitude of the first line supervisor, good or bad, will spread to the team like wildfire.

ERP projects are massive and fundamentally disruptive to an organization.  Too often, the objectives are communicated as “we are changing to XYZ system”.  That is not a clear objective.  People on a team need to know where they are going.  A clear set of objectives that sound like “at the end of this phase, we must be able to…” helps the organization understand what the correct result will look like.

This condition can, and often does, come from all directions.  The project team expects too much from the users.  Additionally, the executive team expects the project to be cheaper and faster than it can be.  Finally, the users expect the new system to do something it is not designed to do.  Failing to manage these expectations results in a user community who is against the project at an early stage, a frustrated executive team who doesn’t know what’s going on, and a project that has a tendency to suffer from scope creep and customizations that hurt the chances for success.